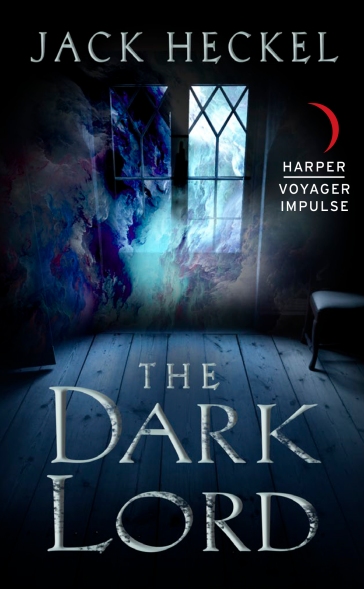 There are times that the inspiration of a story can be traced to a single point in time. Stephanie Meyer has revealed that her Twilight series was born from a dream in which she saw a person in a meadow who was “fantastically beautiful, sparkly, and a vampire.” Frankenstein is said to have resulted from a ghost story challenge among friends that itself arose from the boredom brought on by the extended winter of 1816. Most famously, Tolkien’s entire pantheon apparently sprung from a single sentence that popped into his head one day while grading English papers: “In a hole in the ground there lived a hobbit.” Unfortunately, I have no pithy way of explaining the germinating idea for my forthcoming fantasy novel The Dark Lord, because the novel itself is a kind of aggregation of a lifetime of influences. 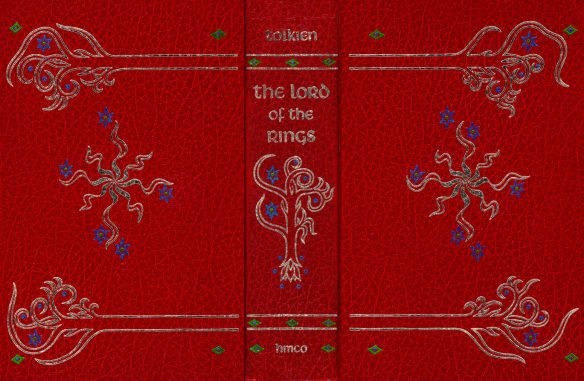 I was born into the world of the late-1960’s, and came of age as fantasy fiction (heralded by Tolkien’s works) emerged from the shadows and went mainstream. In my youth I marveled every time I read the slogan “Frodo lives” on the wall of a bathroom stall, and wondered why someone wouldn’t know that, but also how mean it was to give the ending away. From my earliest reading memories I can recall coveting my father’s beautiful green and red leather-bound Houghton Mifflin editions of The Hobbit and The Lord of the Rings, and though I know there are those that think it is sacrilege to actually read these volumes, from age 9 or 10 onward (as soon as my parents thought me responsible enough not to destroy them) my summer ritual involved reading both volumes cover to cover before school began again in the fall. And, Tolkien was just a gateway to an amazing run of fantasy literature authors like Le Guin, Pratchett, Eddings, Donaldson, Moorcock, McCaffery, Brooks, Jordan, Anthony, and so on that spanned my formative years.

An obsession with fantasy literature led me, as it did many children in the late 70’s and early 80’s, into the world of Dungeons & Dragons and roleplaying. These games opened up another layer of fantasy culture to me. I would rush to the hobby shops each month (when I had a little money to spend) to find new supplements and adventures to buy (or at least covet). I thumbed through every issue of Dragon Magazine I could get my hands on trying to learn about the latest spells and the newest (and sometimes silliest) monsters until they literally disintegrated from over use. I went through reams of graph paper and graphite pencils designing my own nefarious dungeons and adventures, most of which never went off exactly the way I’d planned. And my friends and I spent late nights surrounded by well-worn dice simultaneously laughing over the preposterous situation presented by the module we were being run through, and simultaneously terrified that we wouldn’t survive it. 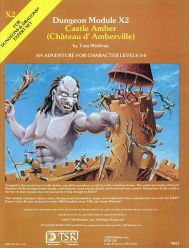 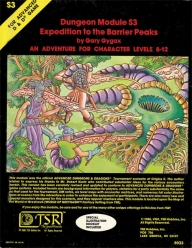 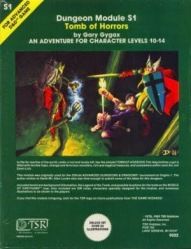 All of these influences over all those years went into writing The Dark Lord. The novel is my ode to the genre that has given me so much joy over the years, and springs from all those observations and questions any avid consumer of fantasy culture from the past forty years is bound to ask: 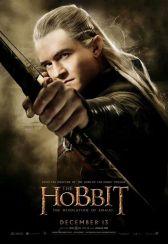 “Why does every world seem to have elves, and why are they always so much cooler than everyone else?”

“Why do dwarfs tend to drink so much? Is it an inherited trait, and if so should we try and get them some help?”

“Why don’t they print book covers like this anymore?” 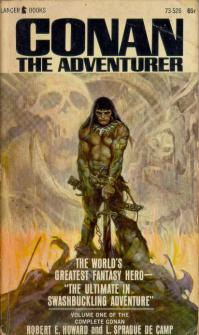 “Why are there so many underground tunnel systems of such immense complexity, and why are they so often filled with vicious monsters or diabolical traps or both?”

“Whatever you want to call him, her or it, whether that be Sauron or Torak or the Dark One or Lord Foul or Voldemort, who are these villains? What are their motives? Why do they so often like to live in tall dark towers and breed orcs or goblins or the like?”

And, of course the ultimate question, “Do they think they’re evil?”

With respect to this last question, I turn back to my earliest roots. Most people would consider Sauron to be a being of pure evil, but Tolkien himself did not. In his letters to his son the author wrote:

In my story I do not deal in Absolute Evil. I do not think there is such a thing, since that is Zero. I do not think that at any rate any ‘rational being’ is wholly evil. Satan fell. In my myth Morgoth fell before Creation of the physical world. In my story Sauron represents as near an approach to the wholly evil will as is possible. He had gone the way of all tyrants: beginning well, at least on the level that while desiring to order all things according to his own wisdom he still at first considered the (economic) well-being of other inhabitants of the Earth. But he went further than human tyrants in pride and the lust for domination, being in origin an immortal (angelic) spirit.

In The Dark Lord I try to ask and answer as many of these questions as I can. And, I also ask a new question: What if Tolkien is right and all of it, all the bizarre magical rules and weird creatures, all the strange quests and legendary weapons with funny names, what if all the evil and strife suffered by all the inhabitants of all those imaginary worlds was less the result of a sociopathic mastermind, and more the product of someone trying to do the right thing very badly. Oh, and what if his name was Avery, and when he wasn’t terrorizing worlds he lived in a dorm with his best friend Eldrin (who is an elf, and really cool and beautiful… of course). 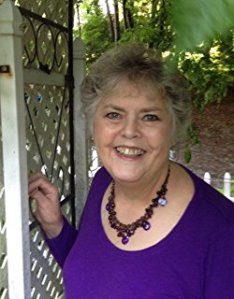 Welcome again to Once Upon a Time with… where we interview a fellow author.

Today, we welcome Nancy K. Wallace, the author of Harper Voyager’s Fantasy series, Wolves of Llisé. Nancy was signed in the same open submission pool where we had our start, and it’s been a blast getting to know her.

I led a charmed childhood thanks to loving and creative parents. Our house came complete with bedtime stories, Summer Solstice Tea Parties for the fairies who lived in our woods, magical Christmas Eves, gumdrop trees, and ponies. I went to bed every night knowing my parents loved me and that tomorrow would bring some new wonderful, magical adventure! END_OF_DOCUMENT_TOKEN_TO_BE_REPLACED 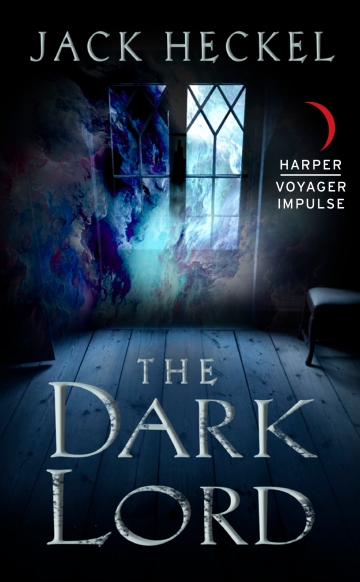 In less than a month, the ebook of The Dark Lord will be available (November 1st to be exact!) We are very excited, but we’ve also realized that other than the cover reveal, we haven’t posted much about it. Time to start fixing that…

The Dark Lord is the first of a new series where we have fun with epic fantasy, much in the way The Charming Tales twist fairy tales in amusing ways. It’s part Lord of the Rings, part Dungeons & Dragons, a touch of World of Warcraft, a hint of Magic: The Gathering, and a wee pinch of Amber, just for good measure. Oh, and college, because what better place for fantasy than a university?

Our protagonist, Avery, is a grad student at the mystical Mysterium University (worthy of its own blog post) attempting to complete his dissertation. He wants to take the sub-world of Trelari, a dimension of lesser reality and ‘innoculate’ it from the forces of evil. In order to do so, he uses himself as a vaccine. He becomes The Dark Lord, and unites all the powers of darkness. This inspires the forces of good to unite to oppose him and allows the Heroes of the Age to assemble and ‘defeat’ him. Good triumphs over evil and all is right with the world. Avery returns home and looks forward to his graduate degree. Life is good.

Until Avery succumbs to temptation and allows an undergrad to steal Trelari’s Key to Reality. When she enters the sub-world, Avery has to follow. His only true ally is his roommate Eldrin, and without the Key to Reality, he has to unite with the heroes who opposed him when he was The Dark Lord.

It’s a more serious novel than The Charming Tales, although it’s filled with some amusing characters including a Semi-Lich and the Master of Dungeons. There are also possibly gelatinous polygons. If you ever played fantasy roleplaying games or read epic fantasy, we hope that you’ll give the novel a try. You will laugh and probably reminisce quite a bit as you catch our references.